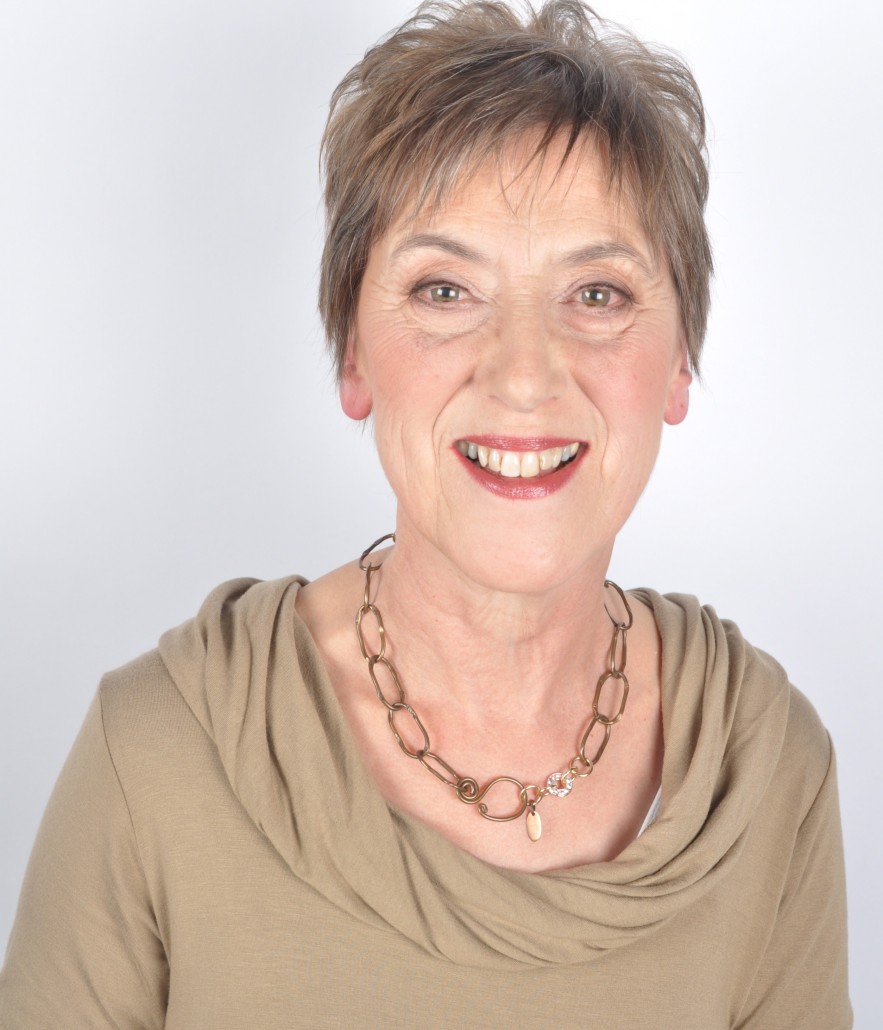 My name is Nancy Marguerite Anderson, and I am the author of the book, The Pathfinder: A. C. Anderson’s Journeys in the West [Victoria, BC: Heritage House Publ, 2011]

Anderson’s full name (and one he almost always used) was Alexander Caulfield Anderson. He was the Hudson’s Bay Company fur trader who, in the mid-1840’s, threaded his way through mountain passes and down rapid-filled rivers in search of a horse-friendly trail through the rugged country that separated the Kamloops fort, from Fort Langley, on the lower Fraser River.

Victoria’s first local historian Derek Pethick, noted that without Anderson’s explorations, British Columbia could hardly have come into being. “His discovery of an all-British artery for the fur trade was to have a profound effect on the history of not only British Columbia, but also of Canada itself.” (Source: Men of British Columbia, Hancock House Press, 1975).

Alexander Caulfield Anderson was my great-grandfather, and I wanted to know who he was. It took me ten years to research his story; I accessed archives in Australia, in Scotland, and across the North American continent.

As I wrote the book, I learned things that threatened to destroy the historic and heroic fur trade figure that lived inside my head.

There were occasions when I flinched — but those flinches transformed Anderson into a man, with quirks and flaws and character and kindness and a poetic courtesy — an extraordinary human being.

I loved the long journey of uncovering Alexander Caulfield Anderson, the man. I hope that you, too, will discover this complex, intelligent, and talented man for yourselves — that you too will take pleasure in plumbing the depths of this man’s story, which is also British Columbia’s history.

You may also follow Alexander Caulfield Anderson through British Columbia’s history, via this website. The first link is here: http://www.nancymargueriteanderson.com/fur-traders-smess/

One more thing: If you want to know the story of the flowers on my website header, see this: http://www.nancymargueriteanderson.com/the-camas/

Thank you, and enjoy.

2 thoughts on ““The Pathfinder””